Be an Informed Voter! Meet the FY22 Corn Board Candidates

Be an Informed Voter! Meet the FY22 Corn Board Candidates

The National Corn Growers Association will elect farmer leaders to fill positions on the NCGA Corn Board during Corn Congress on Wednesday, July 14 in New Orleans, Louisiana.

The NCGA Corn Board represents the organization on all matters while directing both policy and supervising day-to-day operations.  Board members serve the organization in a variety of ways.  They represent the federation of state organizations, supervise the affairs and activities of NCGA in partnership with the chief executive officer and implement NCGA policy established by the Corn Congress. Members also act as spokespeople for the NCGA and enhance the organization’s public standing on all organizational and policy issues. 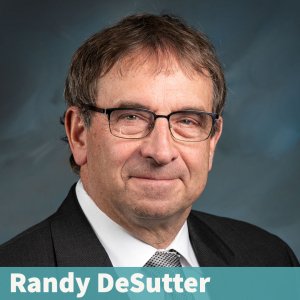 erates a grain farm in its fourth generation along with his son Matthew, brother Jim and nephew Drew. Having operated continuously using no-till for nearly 30 years, they also use conservation practices such as filter strips, grassed waterways, variable rate fertilizer and cover crops. For the first 15 years of his farming career, he also finished cattle and hogs.

A problem solver with a passion for agriculture, Randy hopes to find solutions to the challenges facing the corn industry at home and abroad.

If elected, Randy would work to help the corn industry thrive and prosper. He believes NCGA needs to be out front on the issues important to us instead of playing defense. With growing corn demand paramount, Randy advocates a multipronged approach of increasing ethanol use, trade, corn fed to livestock and finding new uses. Additionally, he would place a high value upon work to ensure a safety net in tough times through the farm bill and preventing burdensome regulations. 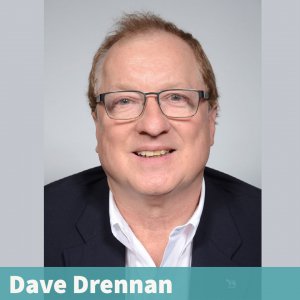 Drennan owns 510 acres of farmland in Calhoun County, Iowa, which he crop shares for corn and soybeans.

Having gained a wealth of experience through an extensive career in agriculture and as an owner of farmland, Dave is running for the NCGA Corn Board to restore the Renewable Fuel Standard's integrity and expand NCGA’s reach legislatively and across the country.

If elected, Dave would work to expand grassroots involvement, build new alliances and increase support of the organization’s goals. Placing the highest importance on honesty and integrity, he would listen and involve parties while being proactive and receptive to new ideas. 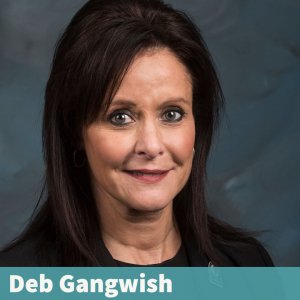 Gangwish raises corn, seed corn and soybeans on a fully irrigated farm in central and north-central Nebraska with her husband Paul, son Trace, son-in-law Dalton, and a great team of a few dozen employees. In addition to traditional farming and ranching activities, she and her family run a custom harvest seed operation and a small trucking company.

A current member of the Corn Board, Gangwish holds the chance to give back to an organization that has given our nation’s corn farmers so much as an honor. Knowing she sees NCGA as an integral advocate for the industry, she wants to serve and contribute. As a Corn Board member, she strives to represent all U.S. corn farmers' greater good with a grit inspired by an empathetic connection to her fellow farmers.

Gangwish brings determination coupled with a focus on consensus building to her service. She will continue prioritizing driving demand, which she explains through the metaphor of an intertwined strand of steel. To be successful, we must weave together work in areas such as ethanol, trade, new uses, policy, consumer engagement, research and sustainability, to form a strong, enduring structure on which to build a future for our families and farms. 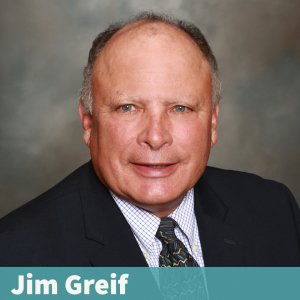 Greif grows 1,000 acres of corn and soybeans in eastern Iowa. Along with his wife, Sharon, he also runs a retail business specializing in seed and chemicals with custom spraying, fertilizer application and aerial application. In addition, he e has been a certified crop advisor for more than 25 years. Jim and Sharon have three grown children with college degrees and who work in the ag industry.

Having gained experience on local and state government boards, he maintains good relationships with both parties' politicians at all levels of government. This can be attributed to working with a broad range of people to bring them together.

If elected, Jim would place grinding more corn as his highest priority. He believes it is important for U.S. corn farmers to maintain their status as reliable suppliers of quality corn on the world market. Jim also places importance on continuing to push the message that ethanol is the most sustainable, renewable, clean fuel available. That being said, he thinks that it is vital NCGA continues to look for the next big thing, such as MEG and ethanol fuel cells. 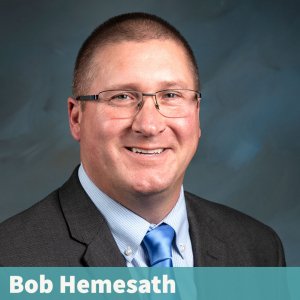 Hemesath raises 2,900 acres of corn and runs a 40,000 head hog wean-to-finish and feeder-to-finish along with his brother, nephew, and in busy seasons, his father in Iowa.

Bob wants to help move NCGA’s portfolio of issues and programs forward to build a positive future for farmers. Drawing upon his passion for both NCGA and the Iowa Corn Growers Association, his service is motivated by a desire to help the entire industry remain strong for the benefit of all members. By working collaboratively and utilizing the problem-solving skills he has honed through years of leadership experience, he aims to balance the specific needs of members with the broader perspective of factors influencing the industry to achieve the best possible future outcomes.

If elected, Bob would ensure NCGA works to expand uses of corn and build new markets while protecting those that already exist. Furthermore, he would protect policies in place and advocate for more that protect farmers’ ability to grow their crops. 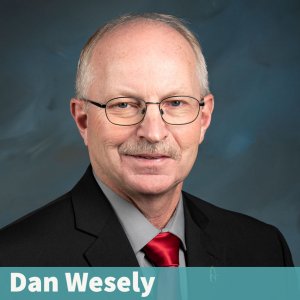 Wesely farms both corn and soybeans, working with his neighbor in eastern Nebraska. As neighbors, they found themselves in the same places with the declining health of their fathers. Thus, they found ways to work together and independently using modern technology. Their operation is 75 percent irrigated.

Both open-minded and collaborative, he prioritizes listening to the grassroots, building relationships and remaining calm in the face of every challenge.

As a board member, Dan will work to maintain and build new relationships in Washington. He sees maintaining and growing markets, both at home and abroad, as key. To accomplish these goals, he believes in the importance of farmers’ telling their own stories. 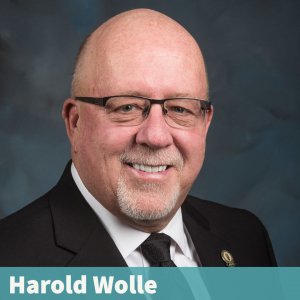 Wolle transitioned his farm to his son, Matt, who rents the tillable ground of his 1,700 acres. On this ground, Matt raises corn and soybeans. Harold also has 200 acres that are enrolled in the CRP program.

As a current Corn Board member, he uses his 40-plus years of leadership experience, along with his formal education in business administration, to advance NCGA’s strategic priorities.

If re-elected, Harold would continue working collaboratively with fellow Corn Board members to increase demand for corn, strengthen customer and consumer trust, and enhance productivity and sustainability. By placing a high value upon direct, constructive communications, he would work to ensure all the voices around the table are heard as the Board works to achieve consensus on important issues.